From the Chair: Critical infrastructure that needs proper funding 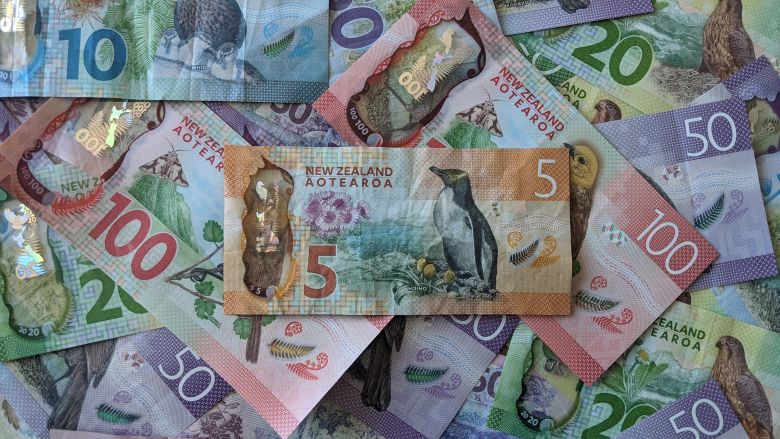 “That’s us.” I wasn’t far through the Government’s Budget 2022 before I first thought this and I thought it again and again as I read on. “That’s us – we’re doing vast amounts towards that already and if you were to fund us properly we could do a lot more besides.”

Supporting the transition to a climate-resilient, sustainable and low-emissions economy. Yes, that’s us. Supporting improved health outcomes for all New Zealanders and minimising Covid-19 and protecting our communities. That’s us. Enabling all New Zealanders and New Zealand businesses to benefit from new technologies and lift productivity and wages through innovation. That’s us. Lifting Māori and Pacific Peoples’ incomes, skills and opportunities. That’s us. Reducing child poverty and improving child wellbeing. That’s us too.

Through our research and teaching, there aren’t many of the national priorities in Finance Minister Grant Robertson’s Budget where New Zealand’s eight universities can’t say this.

And yet, as Universities New Zealand – Te Pōkai Tara noted in our post-Budget media release, universities were barely mentioned in the Budget and once again haven’t received the funding increases necessary to provide New Zealanders with the universities they not only deserve but also need if the country is to achieve the aspirations the Budget sets for it.

Although universities’ operating costs in the past 15 years have increased by more than 80%, Student Achievement Component (SAC) funding has increased by only just over 50%. Budget 2022’s SAC increase of 1.2% from January 2022 and 2.75% from January 2023 doesn’t even keep up with inflation, which was at a 30-year-high of 6.9% in the first quarter of the year and is expected to be higher still when the second quarter is recorded. And as we know, universities’ expenditure in any case exceeds inflation, because of the more expensive nature of the items we have to pay for.

In the research column of the ledger, there is only a 0.1% increase forecast for our biggest and most important research funding source, the Performance-Based Research Fund, and no increase at all for pivotal sources such as the Marsden Fund and Endeavour Fund or major research contributors such as the universities-based Centres of Research Excellence and Centres of Asia–Pacific Excellence.

It is frustrating too that, a week after the Government announces an earlier border reopening and that New Zealand international education is ‘open for business’ again, the funding needed to support the steep challenge of restarting that business is slashed by $3 million, as though our international education difficulties are now miraculously over.

Universities are critical infrastructure, said Chief Executive Chris Whelan, and hold the key to dealing with all the megachallenges New Zealand will have to navigate in coming decades.

Among other things, better funding of universities would:

Universities generate a quarter of research in New Zealand. A 10% increase in our research spending would eventually increase gross domestic product (GDP) by up to nearly 1.85%. That is, another $120 million annually would generate another $6 billion in economic activity over the following decade.

The case for investing in universities as “critical infrastructure” is a no-brainer but successive National- and Labour-led governments have failed to do so.

It was vexing reading Budget 2022 to think of all the degree-holding politicians and public servants who would have had a hand in it and themselves exemplify the transformative impact a university education has on individuals and on the skills and thinking they bring to the country as a whole.

I implore those politicians and public servants to put more of that thinking towards refreshing their view of universities and better understanding that improved funding for them is imperative if we are to unlock their full potential on behalf of New Zealand and its people.