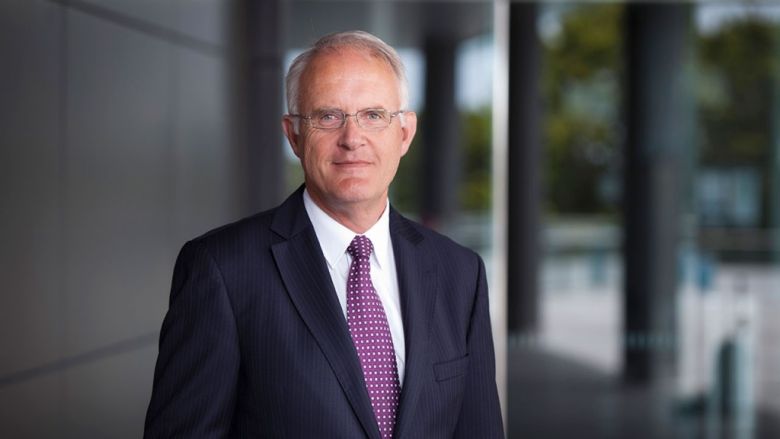 Emeritus Professor Stuart McCutcheon, who died on 6 January aged 68, was a highly valued and hugely respected member of the New Zealand Vice-Chancellors’ Committee for nearly 20 years, four of them as Chair.

Emeritus Professor McCutcheon was Vice-Chancellor of Waipapa Taumata Rau, University of Auckland from 2005 to 2020 and before that of Te Herenga Waka – Victoria University of Wellington from 2000 to 2004.

“As Chair, Deputy Chair and a longstanding member of the New Zealand Vice-Chancellors’ Committee, Emeritus Professor McCutcheon was held in great esteem and appreciation by fellow Vice-Chancellors and other colleagues for his incisiveness and robust advocacy on behalf of not only the two universities he led but the sector as a whole,” says Universities New Zealand Chief Executive Chris Whelan.

“His was a voice of much wisdom and New Zealand higher education is the better for his many years of dedicated service.”