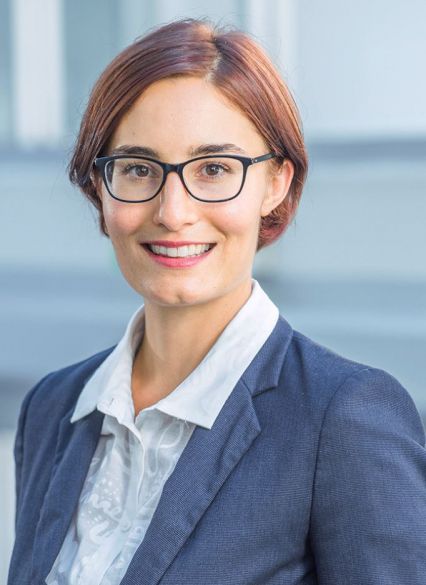 The award honours Ethel Benjamin, New Zealand’s first woman barrister and solicitor, who was admitted to the bar in 1897. For over 20 years, through these awards, the Law Foundation has supported postgraduate research in law that will protect and promote the legal interests of the New Zealand public.

Ana Lenard plans to use the scholarship to pursue a Master of Laws in the US at Columbia University focusing on three main topics:

“Ethel Benjamin was a pioneer – she pushed boundaries and paved the way for a better world. This scholarship honours Ethel’s courage and supports women to follow in her footsteps by imagining a better world and then implementing that vision,” says Ana.  “I intend to continue participating in a diverse range of law reform-focused initiatives, which is why developing a better understanding of what the law is and how to encourage progressive change through it is critical.”

Ana graduated from the University of Auckland with an LLB(Hons) and a BSc (Geography and Psychology) and currently lectures there at the Faculty of Law as well as working as a junior barrister. While at university she founded the New Zealand Women’s Law Journal — Te Aho Kawe Kaupapa Ture a ngā Wāhine with her friend Allanah Colley, aimed at improving gender equality in and through the law. “We have gathered a group of diverse women together to support each other in their careers and to produce a peer-reviewed scholarly legal journal, solely dedicated to the discussion of gender issues in the law,” she says.  Ana has also conducted research about how to achieve culture change in the legal profession.

Ana’s family came to New Zealand in 1994. “My family was able to survive and thrive here and avoid the difficult life we would have had in war-torn former Yugoslavia,” she says. “Coming from an environment of conflict has been a key driver in my life. Each day I wake up grateful to live in Aotearoa, particularly during this pandemic, and I intend to continue expressing my gratitude through giving back in the areas that I care most about: social inequality, access to justice, and peace through compassionate dialogue and effective dispute resolution.”

Applications for the NZLF Ethel Benjamin scholarship close on 1 March each year. Information about the scholarship is available at https://www.universitiesnz.ac.nz/scholarships/new-zealand-law-foundation-ethel-benjamin-scholarship-women