Is everyone really cheating?

Taking paid holiday trips overseas instead of completing professional electives, buying essays from ghost writers—media reports would seem to suggest that cheating is a common occurrence at New Zealand universities. 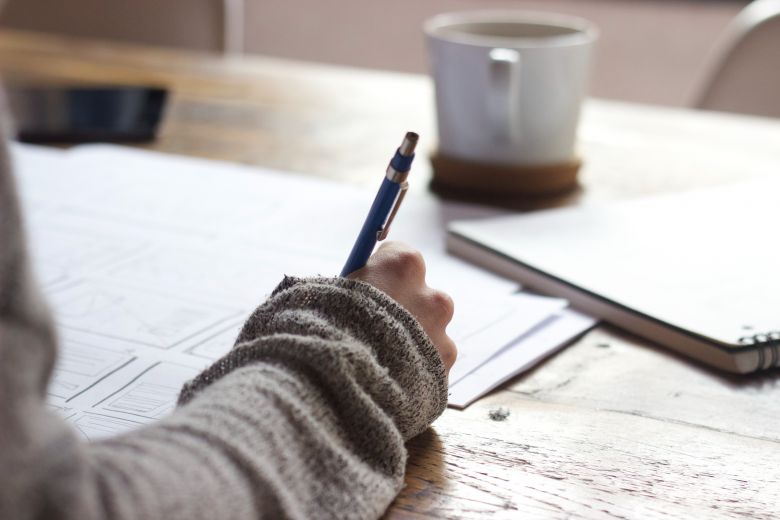 Recent headlines focused on medical students falsifying accounts of overseas electives. Earlier this year, TVNZ ran a story with the headline Buying essays from ghost-writers allegedly widespread among international students at NZ universities. This included statements like ‘Chinese students have told 1 NEWS that as many as half of the international students studying at Auckland University buy their essays from ghost-writers’.

Similar stories have appeared every year or two over the past decade built on similar claims by anonymous sources saying that cheating is ubiquitous.

So how widespread is this? And what are universities doing to combat cheating and uphold academic integrity?

The cheating stories are usually built on anecdote and claims made by individuals. Empirical evidence to support claims as to the scale of cheating is generally lacking. Not surprising, perhaps, as cheating is an offence, and those participating do their best to hide it.

Universities know students face huge pressure to successfully complete their courses and qualifications. This pressure can be exacerbated for international students, whose families often take on significant debt to put their children through a university education.

New Zealand universities are independent and each has its own suite of mechanisms for deterring, detecting, and managing cheating. They work in combination and mutually reinforce each other.

Most universities also provide support and training for academic staff on ways of reducing academic misconduct by the way in which assessments are designed. This includes things like tasks that require students to draw on original scenarios or recent events. Or that include providing evidence of the process followed in completing an assessment.

Universities are also experimenting with a range of additional supplementary options. If successful, most or all will be adopted more widely by the sector. These include:

As well as measures at the level of individual universities, system-wide safeguards are also in place:

Academic integrity is at the heart of the university system. The overwhelming majority of students do not cheat, but those who do put at risk the reputation of the degrees earned by all of them.

And the students who do cheat leave themselves open to all sorts of consequences, including the emotional and financial risks of being caught, the risk of blackmail, poor data security, and getting poor quality work in return for their payment.

Cheating is not a new phenomenon, but technological developments have enabled new methods that require swift and robust responses. New Zealand universities are working together, and with colleagues overseas, to protect the integrity of the tertiary system—and to offer support to students who might otherwise be tempted into an illegal activity that could blight their academic and professional futures.