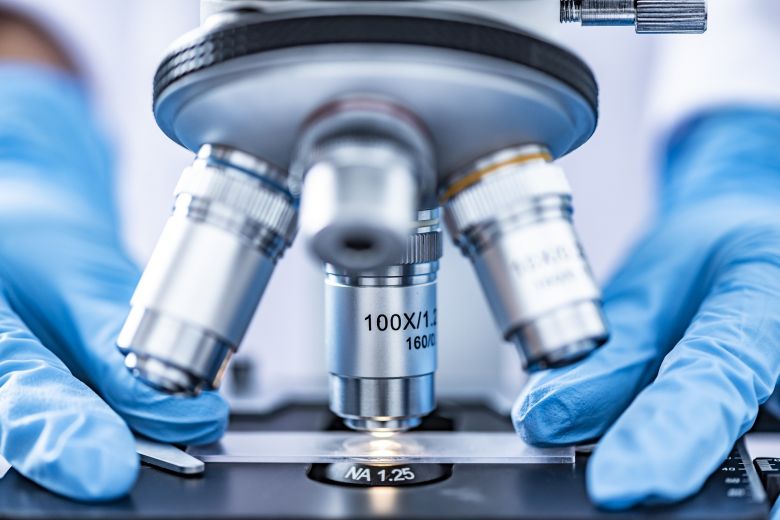 As reported internationally in Times Higher Education (registration required) and Research Professional News, Universities New Zealand (UNZ) made the call in its submission to Te Ara Paerangi – Future Pathways, the major shake-up of the RSI system currently under way by the Ministry of Business, Innovation and Employment (MBIE).

MBIE released its Te Ara Paerangi Green Paper for consultation at the end of October and it was the main topic of discussion for Aotearoa New Zealand’s research community throughout the summer.

The paper puts on the table such aspects of the system as research priorities, Te Tiriti o Waitangi, mātauranga Māori and Māori aspirations, funding, institutions, the research workforce, and infrastructure.

New Zealand’s eight universities, both collectively through UNZ and individually, have engaged heavily in considering the opportunities and challenges presented, or in some cases omitted, by the paper.

To ensure the fullest-possible perspective, the group that drafted UNZ’s submission included two Vice-Chancellors and representatives from our Research, Academic, Māori and Pasifika committees.

“UNZ commends MBIE on its willingness to rethink the RSI system in such a comprehensive way,” says Professor Neil Quigley, Vice-Chancellor of the University of Waikato and chair of the group.

“We strongly encourage the Government to take a more contemporary approach in redesigning the system and to focus on enabling the system rather than the constant pursuit of so-called ‘efficiencies’ that have dominated past approaches.”

It would be at arm’s length from the Government and focused on priorities extending beyond political cycles.

Although independent, to set priorities it would work with government; Māori; Pasifika and other communities; researchers and research providers; and stakeholders such as business and other organisations.

Independent national research councils are common in other countries such as the United Kingdom.

The council would give effect to Te Tiriti o Waitangi, including by prioritising mātauranga Māori, the careers of Māori researchers and research that advances the wellbeing of Māori. It would include a dedicated fully funded capability operated by Māori for Māori communities.

It would commission research that enabled it to analyse the performance of the RSI system and identify any gaps, including around equity, diversity and inclusion.

Most research is long term in nature and a national council could give it the stability it needs while also responding to more immediate issues, says Professor Quigley.

“A council could help the RSI system strike the necessary balance between current national priorities – such as the health and wellbeing of our people and environment, Te Tiriti obligations and the productivity of existing industries – and investing in emergent sectors likely to play a key role in technological change and creating globally successful businesses in the future. It could also support advancing knowledge and understanding even when the immediate application of that work is not apparent.”

Critically, says UNZ’s submission, investment in research in New Zealand must be significantly increased if any future intervention is going to be effective in bringing about positive and lasting change for the country.

“Successive governments have explicitly supported a target investment in research of 2% of GDP. However, even though 2% is below the OECD average of 2.5% of GDP, New Zealand is still well short of this target.

“We need to abandon our unrealised aspiration of being below average and develop an achievable pathway that will raise total research funding through greater public investment and stronger incentives for the private sector to build its commitment to research investment, especially in sectors that offer the highest dividend for the application of new technologies and ways of thinking.”