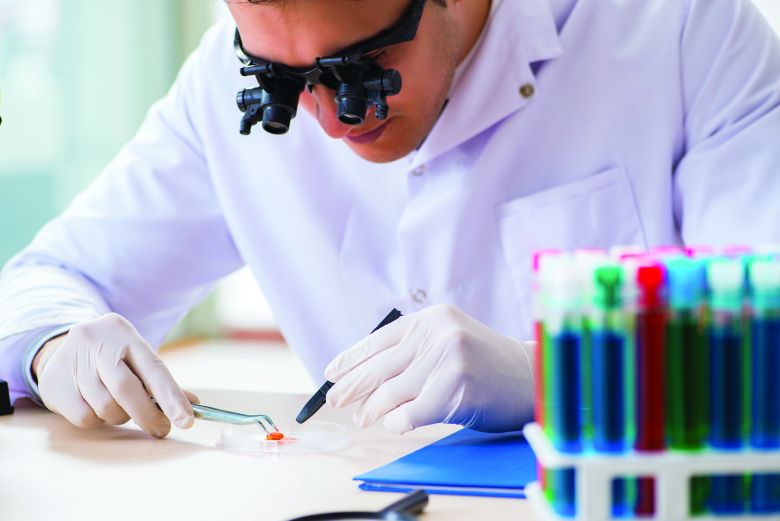 As trainers of most of the country’s researchers and home to nearly 60% of them, New Zealand’s eight universities expect to be key contributors to the major overhaul of the research, science and innovation (RSI) system promised in the Government’s new Te Ara Paerangi – Future Pathways White Paper.

The White Paper, launched by Research, Science and Innovation Minister Dr Ayesha Verrall at last night’s Science New Zealand Awards ceremony, sets out a staged, multi-year reform programme that will require input from across the system.

“Universities and our researchers are crucial to this process and look forward to working with the Ministry of Business, Innovation and Employment [MBIE] to ensure our RSI system supports better outcomes for the wellbeing and prosperity of New Zealanders,” says Chris Whelan, Chief Executive of Universities New Zealand – Te Pōkai Tara (UNZ).

“UNZ and its member universities made comprehensive submissions to the Green Paper stage of Te Ara Paerangi and are here to contribute as MBIE now puts flesh on the bones of the changes it is seeking to the RSI system. Implementation and resourcing of the reform programme will be critical and it is imperative we get them right.

“As UNZ said in our Green Paper submission, we commend MBIE on its willingness to rethink the system. It is timely to do so and to look for ways to ensure it is not only fit for purpose but builds further on its current international standing and quality.”

UNZ agrees with the White Paper’s focus on the need to determine key national RSI objectives for New Zealand and the structures to support them.

It reiterates that its Green Paper submission recommendation of establishing an independent national research council is the best way of achieving these objectives at arm’s length from the government of the day and political cycles.

“An independent research council could oversee the research system, including infrastructure, capability development and emerging frontiers of knowledge, and be responsible for setting research priorities,” says Mr Whelan.

He says universities are committed to the White Paper’s goal of an RSI system that embeds Te Tiriti o Waitangi in its design, and to having a system that values and supports its workforce through a career development package that includes new or expanded Māori and Pacific fellowships.

“Our researchers dominated the recent 2022 Research Honours Aotearoa awards from the Royal Society Te Apārangi and the Health Research Council of New Zealand. The New Zealand Institute of Economic Research has previously estimated the knowledge generated by universities over the past 50 years and applied across the economy accounts for around 8–10% of total gross domestic product.

“Clearly, the contribution we can make to Te Ara Paerangi and its aims for the RSI system is immense too.”