Universities mourn Her Majesty and praise her support for higher education 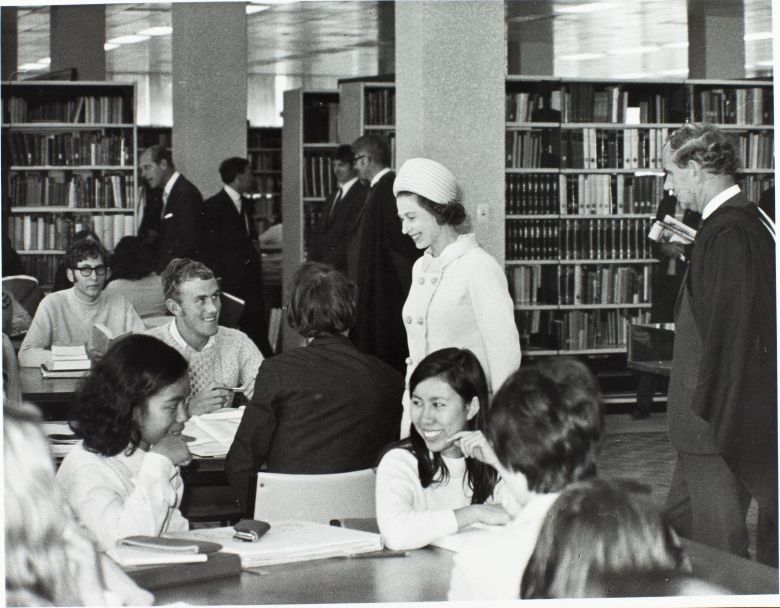 The Vice-Chancellors of Aotearoa New Zealand’s eight universities have expressed their sorrow at the death of Her Majesty Queen Elizabeth II and spoken of her support for higher education.

Paying tribute to Her Majesty, Professor Jan Thomas, Chair of Universities New Zealand – Te Pōkai Tara and Vice-Chancellor of Massey University, says her lifelong devotion to the monarchy, the Commonwealth and her family was remarkable.

“Her 70-year reign was extraordinary, serving her people with such grace and dignity,” says Professor Thomas. “Our thoughts are very much with her family.”

Her Majesty was Patron of the Association of Commonwealth Universities, which champions higher education as a force for good and the role of universities in addressing global challenges and improving people’s lives. The Queen Elizabeth Commonwealth Scholarships were named after her in 2019, as a fitting tribute to her immense contribution as Head of the Commonwealth and her longstanding dedication to education and youth.

“I had the honour of meeting Her Majesty in 2013 as then Chair of the Managing Council of the Association of Commonwealth Universities,” says Professor Thomas.  “She took real interest in our work and deeply understood the role universities play as civic institutions, building nations.”

Her Majesty was on the throne throughout the lifetime of all New Zealand’s universities in their current form since the disestablishment of the University of New Zealand in 1962.

She came to New Zealand 10 times during her reign, frequently visiting universities when she did so.

“I know Her Majesty took time to meet students and I’m sure that’s a memory they are all cherishing these many years later, especially today,” says Professor Thomas.

His Majesty King Charles III received an honorary doctorate from the University of Otago during his 1981 visit to New Zealand.