Sophie Mance, from Wellington, has been awarded the prestigious 2020 Girdlers’ Scholarship, which will enable her to study Natural Sciences at Corpus Christi College, Cambridge. 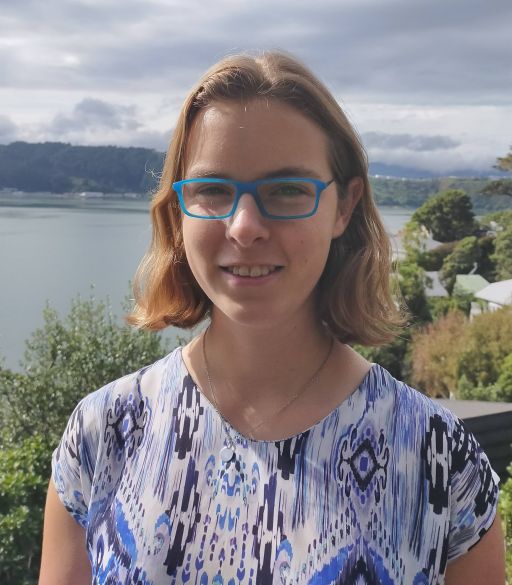 “What really appeals to me about studying at Cambridge is the challenge it would give me,” says Sophie. “I have always been one to rise to a challenge and so studying in such a demanding environment would allow me to fulfil my potential. Studying Natural Sciences where I would be surrounded by equally motivated students would be a remarkable opportunity to challenge myself and study the sciences in a more interdisciplinary manner.

“I also believe that, as a global society, we are faced with complex problems from the current climate crisis, to feeding the growing global population, to improving human health and gaining a greater understanding of the universe around us. Studying Natural Sciences would allow me to contribute to solving some of these problems; a challenge I would readily accept.”

Sophie attended Wellington High School for three years, having previously studied at the British School in the Netherlands. She achieved excellence endorsements in six NCEA Level 3 subjects across a wide spectrum of subjects and Scholarship in seven subjects. She captained team New Zealand at the 2019 International Young Physicists’ Tournament, in Warsaw (winning silver medals), as well as receiving first equal in her class at the Wellington NIWA science fair.

Cultural and sporting activities also feature prominently in her busy schedule. Sophie is a keen flautist who has played in the Wellington Youth Sinfonietta; a committed and active Peer Supporter at school, an organiser of the Wellington Climate Challenge Conference and has been a member of the New Zealand Junior Women’s Ultimate frisbee team since 2018 when she competed in the World Junior Ultimate Championships in Canada.

Currently studying at Otago University, Sophie is looking forward to when she will be able to take up her scholarship to study at Cambridge. And, while she has yet to settle on her exact future subject specialty, she is keen to take the opportunities she is offered and give them her best shot. “One thing is certain; nothing appeals to me more than a career as a scientist, where I will be learning new things every day and striving to make innovative contributions to my future field.”

Valued at approximately £35,000 (NZ$67,000) per year, the scholarship will pay for Sophie’s university and college fees and contribute to her living costs while studying.

In announcing the decision on behalf of the Company, Past Master Lord Strathalmond says, “The Company is delighted to award Sophie this scholarship, as she embodies the qualities we seek. She has the academic ability to perform well at Corpus Christi College, and the ambition to take full advantage of this extraordinary opportunity. We will watch her progress with interest and support her during her time at Cambridge.”

Universities New Zealand administers this scholarship in addition to around 40 other undergraduate and postgraduate scholarships each year.